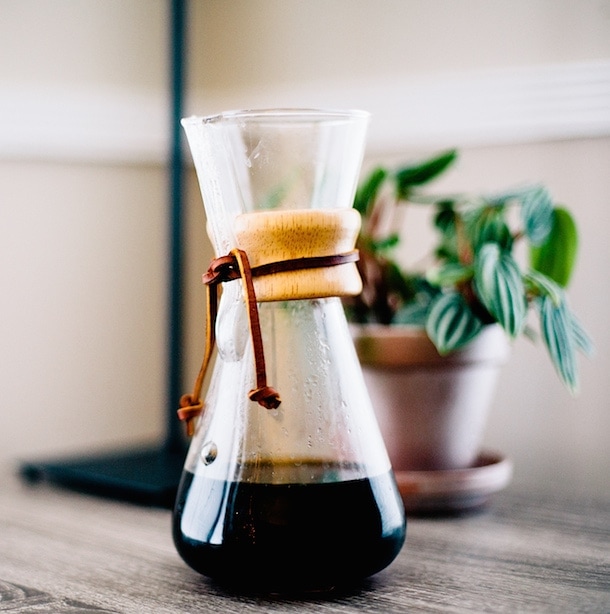 You know those situations you look back on and remember your hesitations, yet are are so grateful something told you to “go”? Such is my reflection on collaborating with the team at Prescribe Nutrition for the past six months, developing recipes and food photography for their Prescribe Balance programs. If you’ve read the blog before, you know I only write about things I truly believe in and stand for, and when I say the work of Megan & Katie had a large {unexpected} impact on me, I say it from the heart. As we’re gearing up for the next session, it seemed like perfect timing to share this post with you, and elaborate on a few things I’ve mentioned lately about wellness. At a time I needed it most, working alongside them made me realize that yes, food plays a big role in our health, but life balance is even bigger. 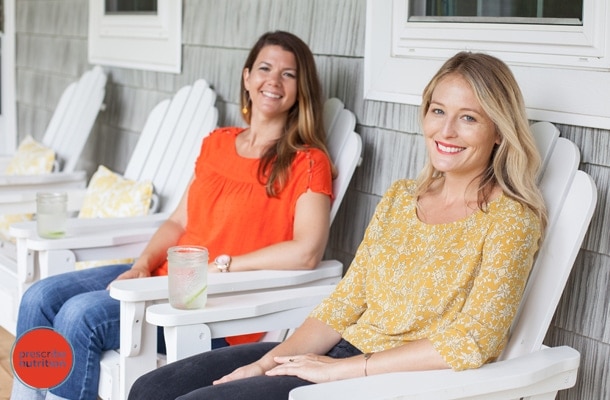 Many of you know that my philosophy is rooted in whole foods, nourishing and healthful, never sacrificing flavor, and embracing a table shared with others. I discovered this lifestyle almost by accident 6 years ago, when learning that a gluten-intolerance was the culprit of several nagging autoimmune issues. Although I would say I ate pretty normal, I didn’t cook much, let alone know where my food was coming from. Having to adapt to being gluten-free, I quickly discovered that when you’re eating unprocessed food, it’s not nearly as difficult as you would think. At the same time I fell in love with exploring the farmer’s market, getting to know the people behind what was on my plate, and decided that I would start my blog, Heartbeet Kitchen. It became my kitchen journal, a place to share inspiring recipes and the stories behind them.

About three years into writing, I realized that someday I wanted to make it my career. There was nothing as satisfying as having a reader share their joy of making a recipe from my blog and sharing it with their family, or how wonderful it was for them to recreate one of their favorite things in a gluten-free way. 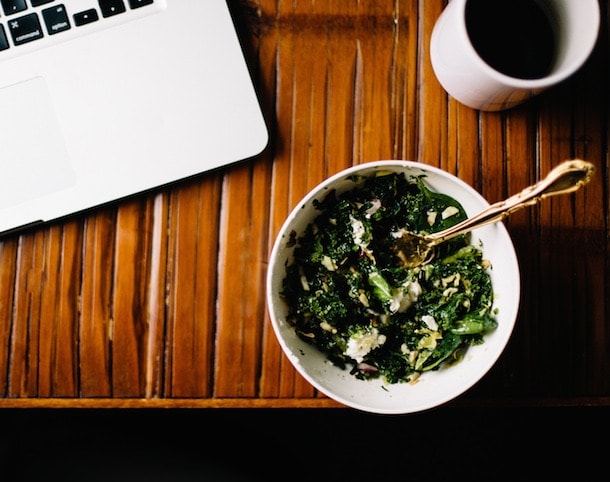 I was then given the opportunity to write a cookbook, and I couldn’t resist. Even though I was working full-time at Target Corp. and trying to grow my blog, I felt like it was a once in a lifetime chance.

But when I look back on, this is where things started to get out of balance, a downward spiral fueled by wanting to follow my passion. That drive is certainly one of the reasons we are successful. But it can also be overwhelming, especially when we try to do it all and be it all.

We arrive at the same crossroads – the should and must.

My days were filled with trying to fit everything in. The computer & camera became my best friend, the kitchen my 2nd office, and leisure time was non-existent. Living with the chaos I had created, self-care and even nourishing myself properly took a back seat. There were way too many days with missed lunches or snacks because something else came first. Over the next year and a half I continued to push on, and as a result, new health problems started to pop up. If you read many of my posts during that time, you know I searched high and low for the answer, daily life becoming a struggle. Mentally I was exhausted, just trying to find an answer. 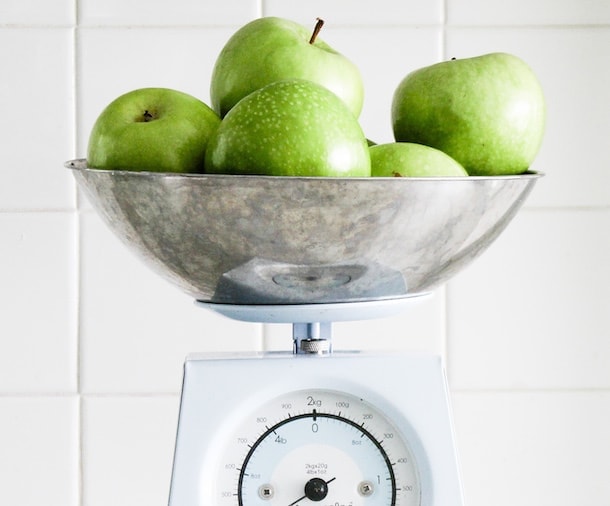 Flip back the calendar to December of last year. I was still working in the corporate world by day, trying to develop my freelance work as a recipe developer, food photographer and social consultant by night even as my health continued to suffer.

An email from Katie and Megan about collaborating with Prescribe Nutrition landed in my inbox as I was rushing through the skyway. I read it later that night as the clock ticked midnight once again, and they’ll be the first to tell you – my response to them was quite hesitant. I shy away from rigid rules when it comes to food, and without knowing what their framework was all about, I thought it wasn’t quite the right fit.

They invited me to sit in on the next Prescribe Balance program to see for myself that this wasn’t about a diet, yet a journey to better health. I decided to give it a go, acknowledging our common goal of wanting others to know more about their food and the impact it has on their bodies. And just maybe, it would give me insight into what was happening with my own body.

Little did I know I know how much I’d learn, that spending 20 days with them was going to give me a personal timeout at the time I needed it most. Hormonal imbalance, our adrenals, stress hormones, sleep patterns, a normal eating schedule, the clutter surrounding us – all additional factors that I had pushed along the wayside. And probably the most important one for me: the brain/gut connection, and the effects of stress and anxiety that can actually lead to autoimmune issues, which popped up in my life as small intestinal bacterial overgrowth (SIBO). 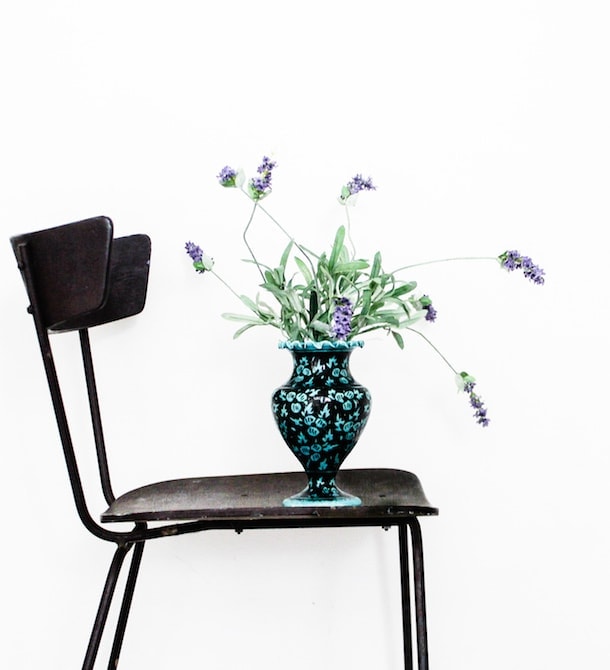 And yet not one of my doctor’s had prescribed balance.

Soaking everything in, I began to make subtle changes and take control of the things I could. Little by little, I saw things start to change and some of the fog clear.

It wasn’t something that could be fixed in 20 days, but it gave me the foundation.

A little effort every day is completely worth it, which is why I think of balance as the prescription we should have in our back pocket. The one that would have never been written for me had I not crossed paths with Megan and Katie.

With Prescribe Balance, I think you’ll find knowledge and empowerment, a combination of self-love, mindfulness and the nourishing recipes I’ve created to support your beautiful body. Maybe you know you need a reset, or you could be hesitant like I was, but know this – you’ll walk away with a whole new outlook on building a healthy you. 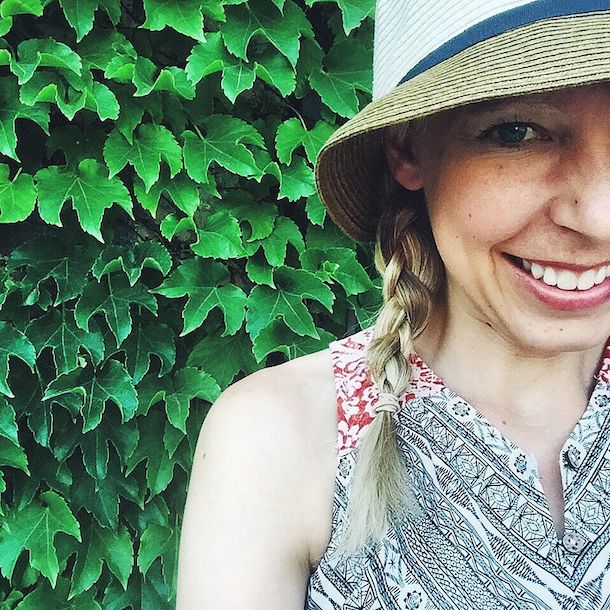 The Secret to Getting Your Cat to Sleep Through The Night