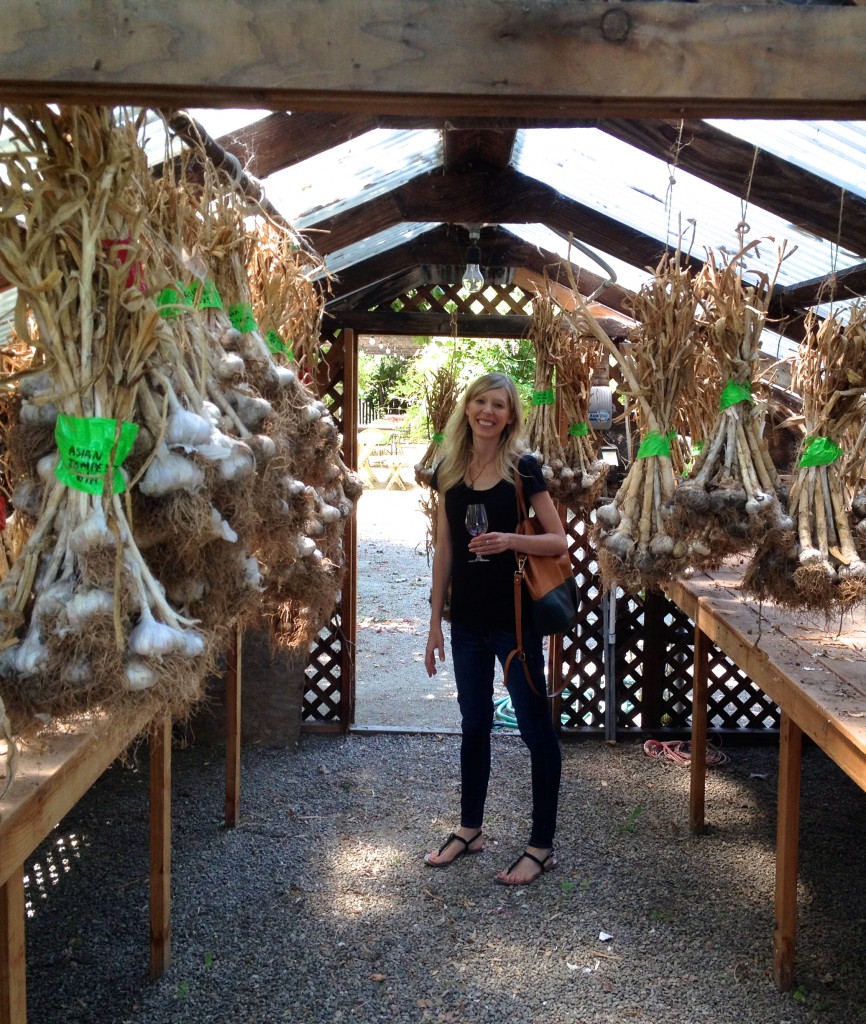 Life sure seems to be speeding by lately, which explains why I’ve been a little absent from this spot. There’s been lots of work & joy around a few special happenings I’d like to share with you:

After pondering for a few days on what local ingredient has stole my heart as well as one that I would like to inspire others with, I decided on……. squash, both winter and summer varieties. Would you believe there’s over 100 different types? There’s so many different preparations, flavors, colors, and possibilities with this vegetable. My proposal was accepted earlier this month so recipe testing has been a top priority. Summer squash and zucchini are at their peak, so I’m taking advantage of it and creating some delicious, healthy dishes that I think you’re going to love. Here’s a few snapshots of what’s to come in the book. Also, I’m in need of recipe testers so leave me a comment below if you’d like to join in on the fun! 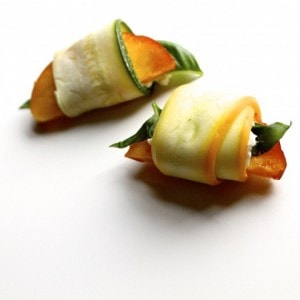 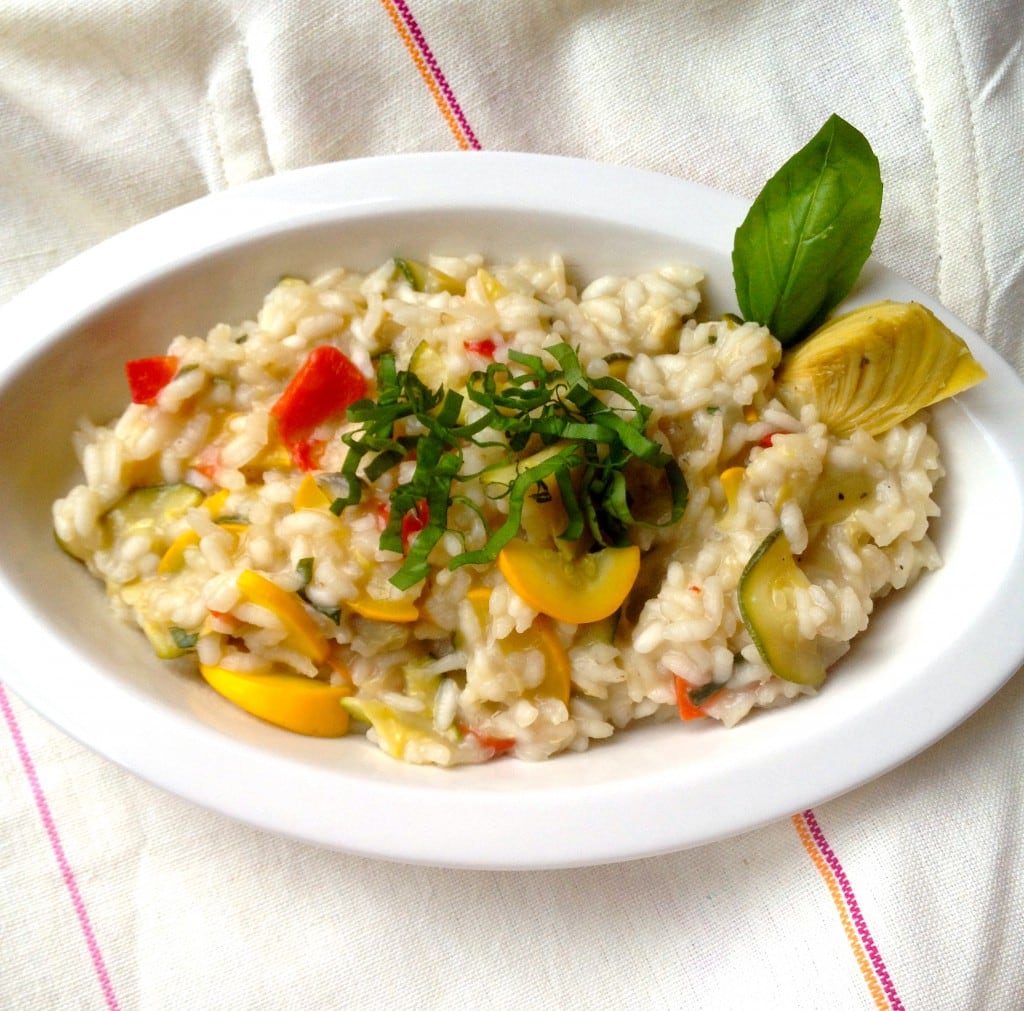 Gluten-Free Ravioli with Meat & Ricotta in a Lemon Dill Sauce