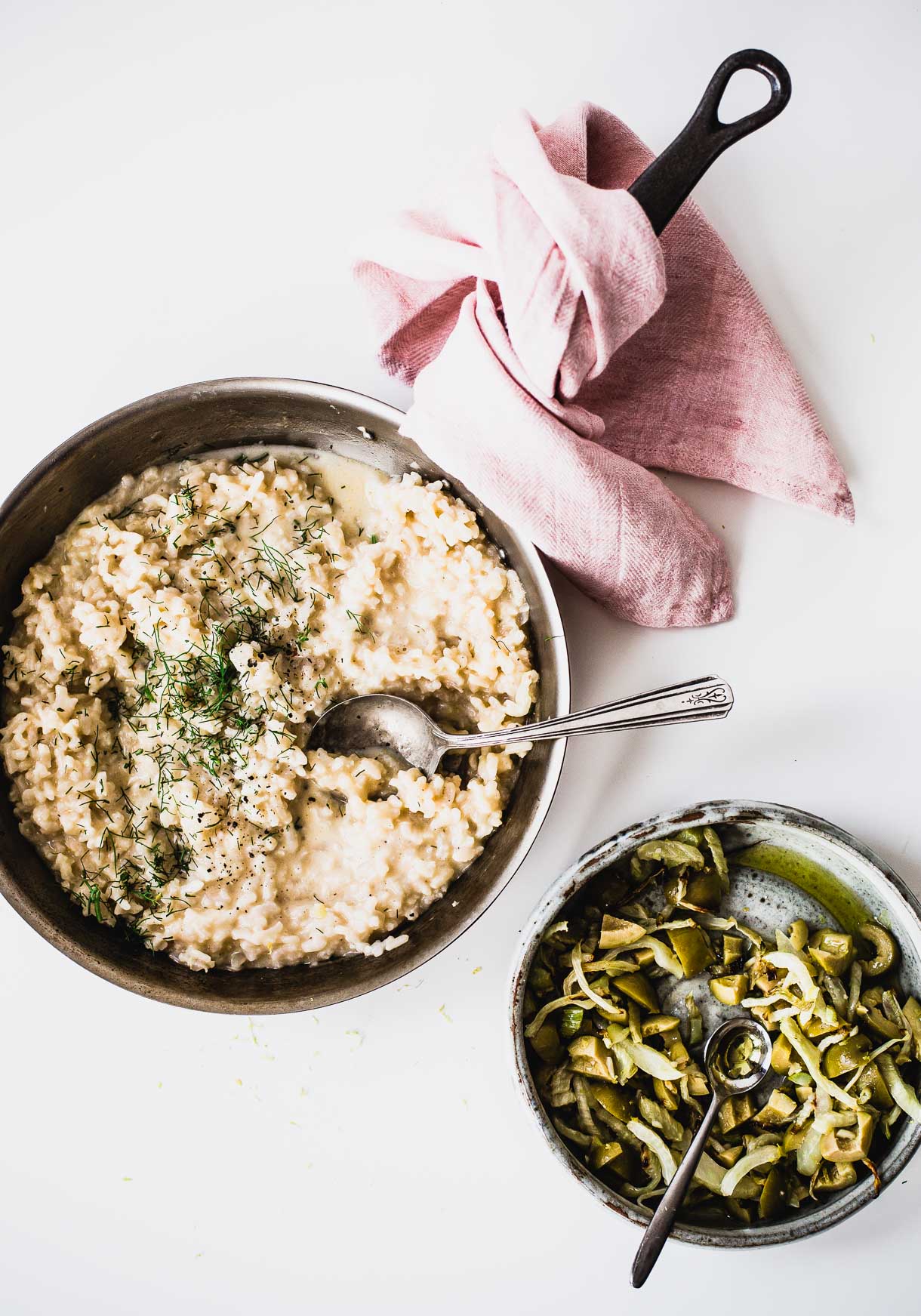 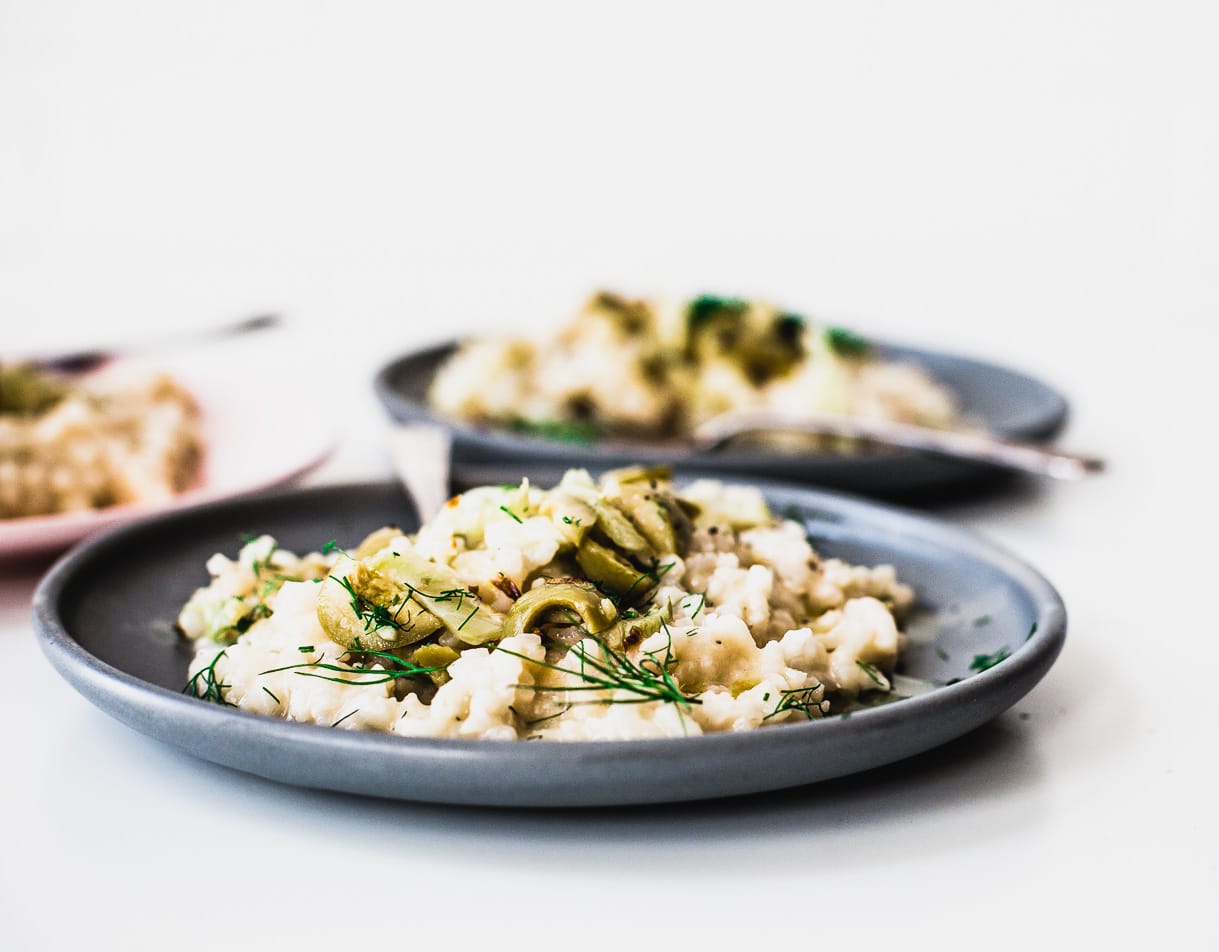 This easier risotto recipe is sponsored by Olives from Spain, a partner of Heartbeet Kitchen.

Even for someone who considers the kitchen their favorite place, when I hear the word “risotto” I think “fussy”. My attempts in the past had proven to be marginal at best, with a tendency to overcook and end up with mushy rice that could only be saved by turning them it into risotto balls.

I resolved to try again, and find a foolproof method for making great risotto without a lot of stirring, or thinking. I stumbled upon an article from Cooks Illustrated that employed a different technique that I’ve now played around with for a week, and tweaked to my liking. And in the meantime, I’ve also created a roasted fennel and spanish olive relish to top it with that hits all the right notes.

So, here are the secrets! 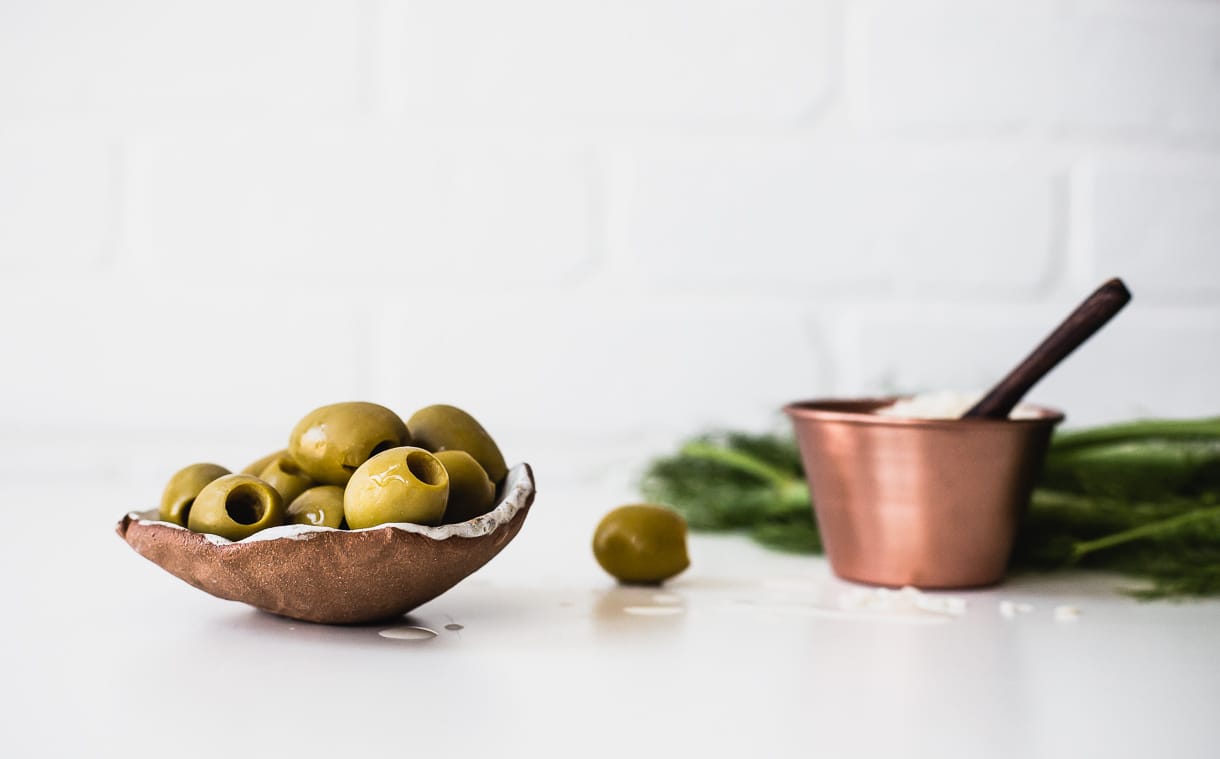 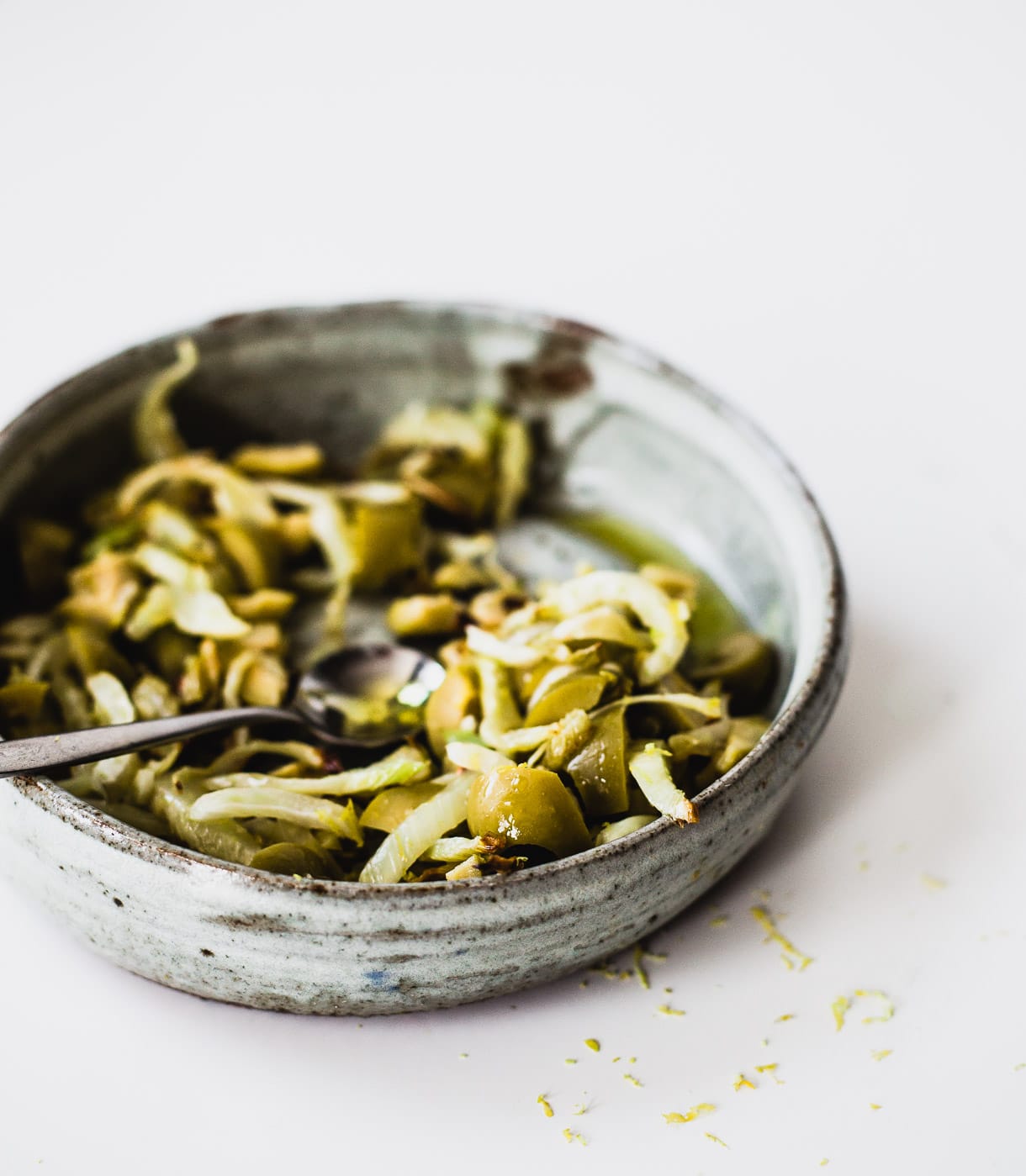 While the risotto is cooking, you can make the roasted fennel and olive relish (because you won’t be standing over the stove stirring!). When roasted, fennel caramelizes into mild, sweet, vegetable nirvana. Tossing the olives and fennel with garlic, olive oil, and lemon zest creates the punchy relish that turns the risotto into something special.

For this recipe, and much of my day to day cooking, I use spanish queen olives (although Spain grows over 300 varieties!) because they’re brine-cured, with a crisp texture and smooth flesh, with a slightly smoky, almond-y flavor. You might be used to seeing them stuffed with pimentos, garlic, or bleu cheese, but they are fantastic as is, adding umami to so many dishes. 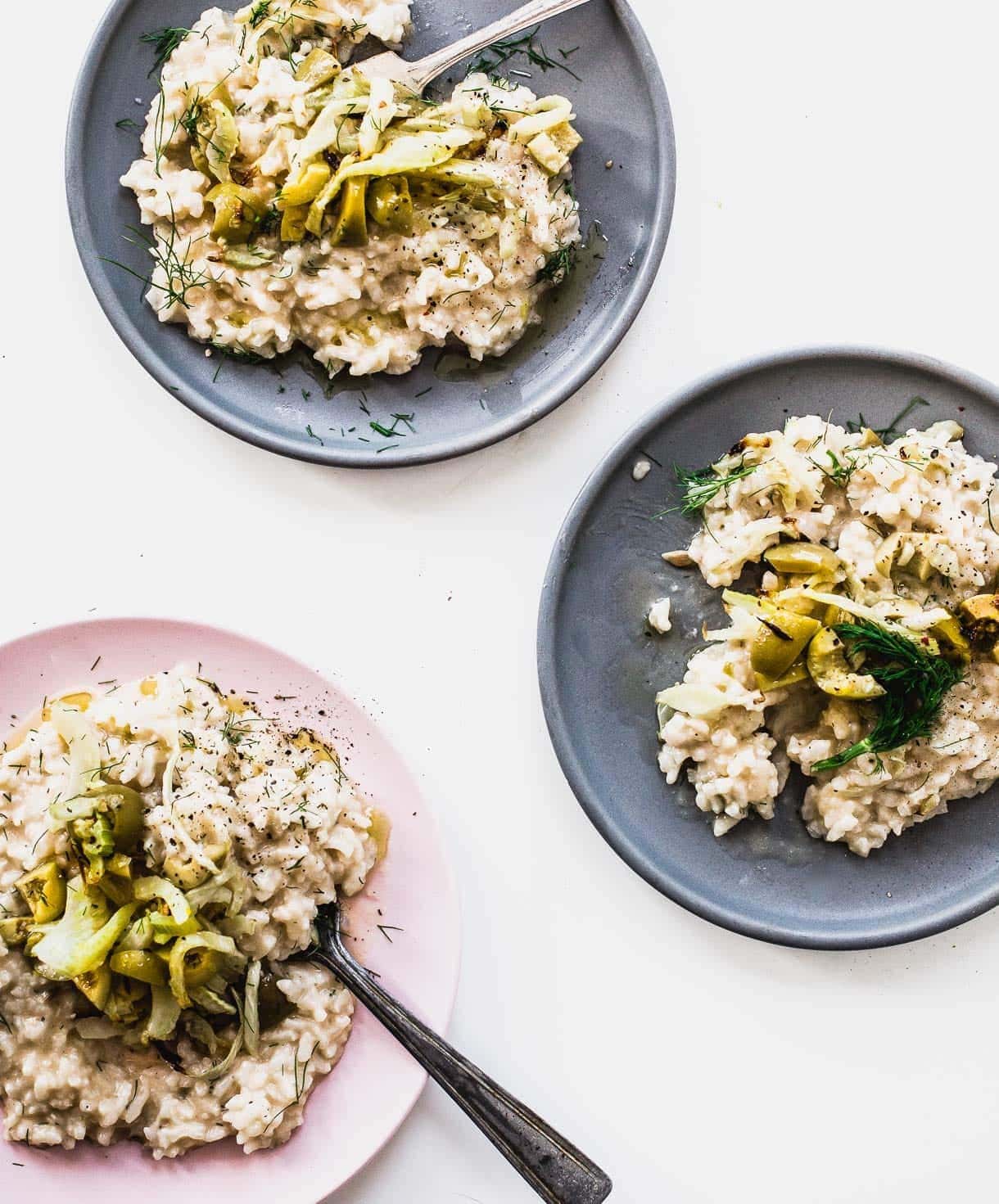 3 thoughts on “Easier Risotto with Roasted Fennel and Olives”